In this previous article we explained why it was time for us to move forward to build a greater Octobat, more focused on automating the full billing process for companies selling online. Now comes a series of technical posts following our achievements in this long journey. 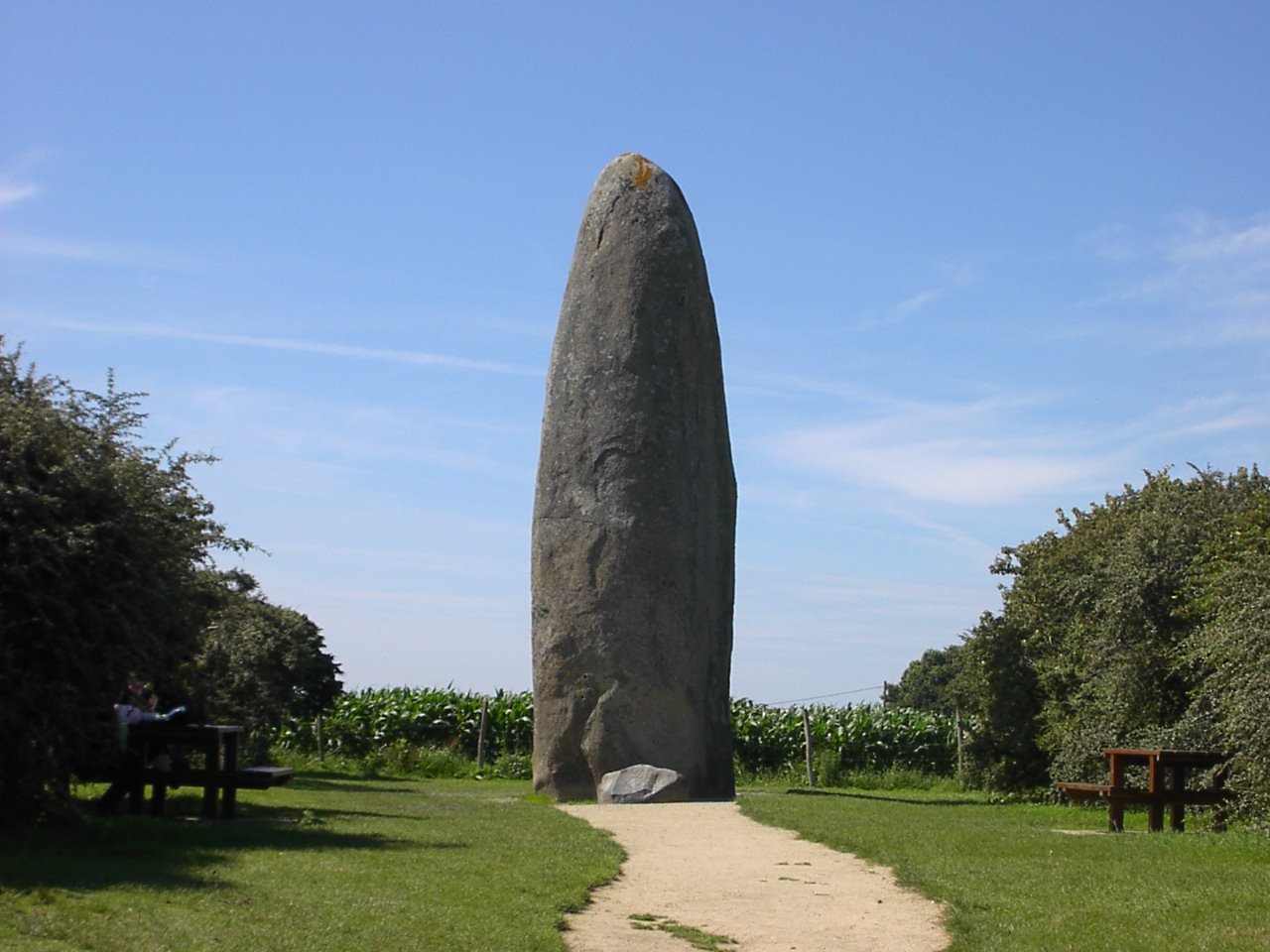 The current Octobat: The Rails monolith

We've always loved Rails since the day we started our first app as a web agency in 2010. There were still the days of the 2.3 version, obtrusive JS, and plugins. As we came from PHP, we immediately enjoyed the refreshing Ruby syntax, and the Rails way permitting to ship faster and faster.

MVP pattern was a perfect fit for our needs as we were building basic CRUD apps, built for corporate use only, and not communicating with external services.
Came one day, we were asked to enhance an existing app with an API, and we started to realize that Uncle Bob was right. Decoupling business logic from models and controllers quickly became an obsession as we could not depart from the DRY principle anymore.

Following these principles, and relying on great libraries, we started building the current Octobat during fall 2014. In its first days, it was a Rails 4.1 app, with a private API listening to Stripe Webhooks, and handling them in an asynchronous queuing system.
We then added a web interface, export features, a PDF generation system, a public REST-API, our own webhooks, experimented polymers, and more-recently, introduced our new frontend app: Checkout.

Even if the code is still pretty well written, all these parts are almost all parts of the same complex Rails app, that tends to become slower and slower. 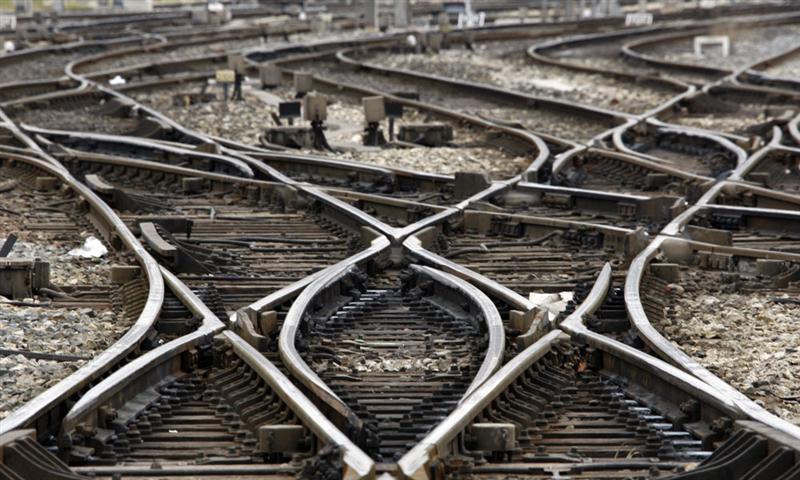 So, how to build the new Octobat?

This monolithic approach leads to obvious drawbacks that are as many challenges for us to address. As re-architecting the Octobat app is now a life-or-death question, we listed what would be the technical issues of today - and tomorrow -, in order to help us writing better software to enhance the full picture:

As we now have a lot of ideas on how to figure out of this, and started implementing our new architecture, the next blog posts will present our engineering solutions to provide a durable and scalable software.

We get lucky! Why? Because, we (Businesses) have the possibility nowadays to use plenty of third party services, allowing…

Some basics : LTV: Lifetime value is the amount of $ your customers are worth. As they « live » some will leave…